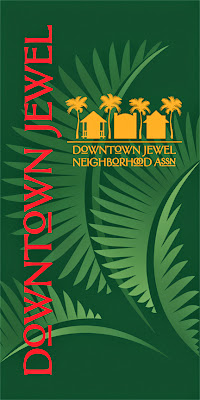 The Downtown Jewel Neighborhood Association boundaries are based on the original recorded plat for this city. Our name, in part, refers to the fact that, before all else, this place was called Jewel. The name Jewel has been attributed to Fannie and Samuel James, believed to be the first residents of this town. It’s also believed that the grave site of Samuel is located, depending on who you speak with, somewhere in our neighborhood. The name of our association embraces this history.  The people who live here are as much an eclectic mix as the architecture, some of which has survived nearly 100 years. We wish to preserve this character and heritage.  DJNA participates in community service projects in our neighborhood and throughout the City.  Some of the things we've done in the past:  Post Office clean up, alley/vacant lot clean ups, assisting with rejuvenating homes with yard clean up, painting and general maintenance, Jewel of the Month (best dressed house), Pirate Ping Pong (traveling ping pong), Flolfing, and trying to be part of every parade in Lake Worth.

Boundaries: The "Jewel" extends from the south side of Lucerne Avenue to the north side of 6th Avenue South and from the west side of Dixie Highway to the east side of Federal Highway.

Meetings: Meetings are held on the 1st Monday of each month, except September, at Suri's Tapas Bar, 707 Lake Avenue at 6:30 PM.

Membership: Open to anyone who resides in the neighborhood.

The Downtown Jewel Neighborhood Association will make a presentation to the City Commission on Tuesday, April 5, 2016

What is the NAPC? 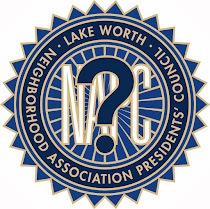 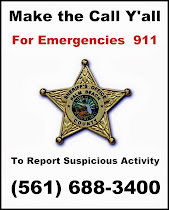 "Feels Like Home To Me" by Mel and Vinnie 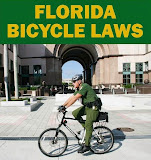 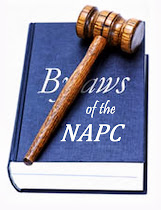 Where's Your Lake Worth Neighborhood? 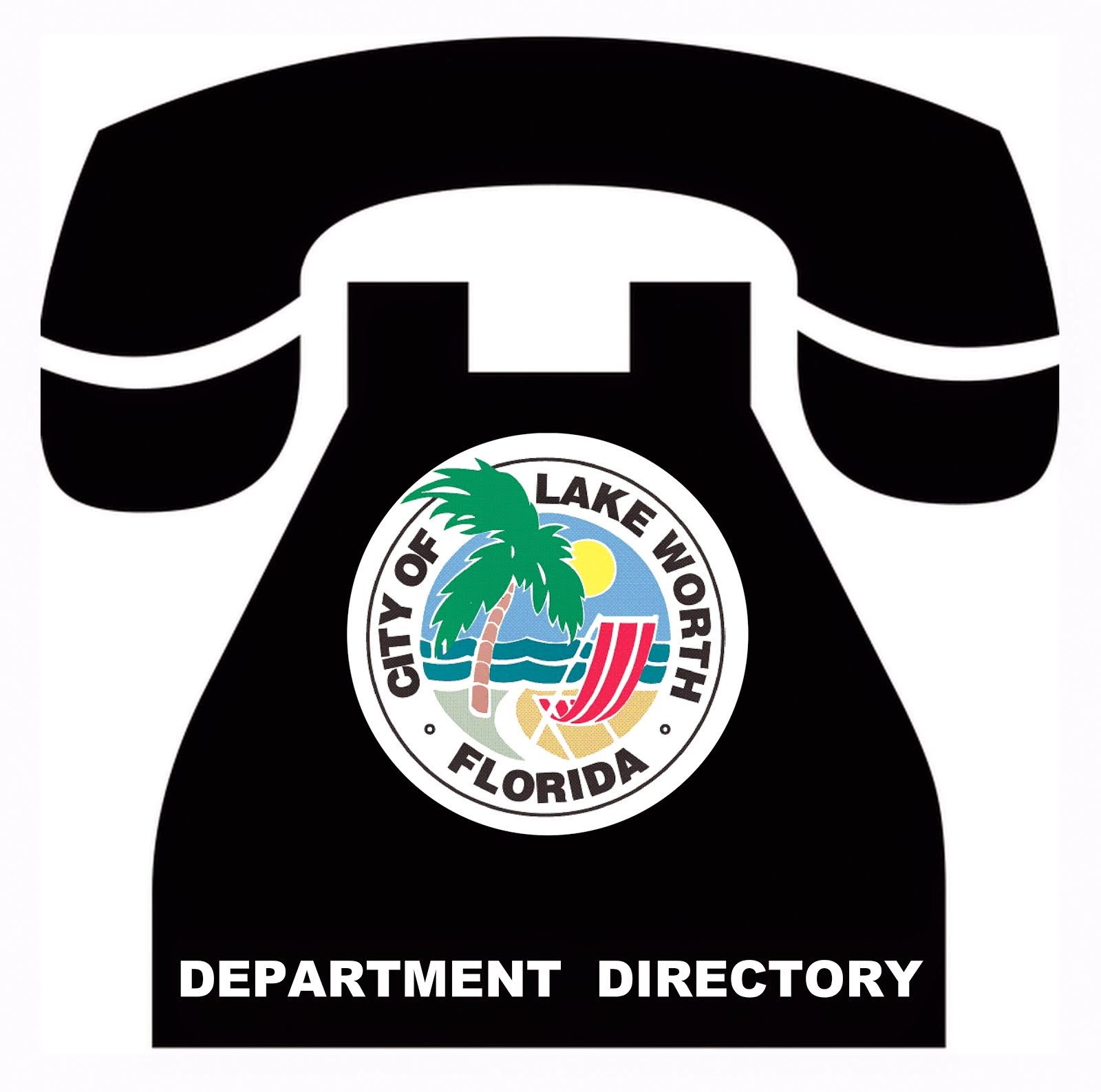